How Much Is a New Company Logo Worth? MasterCard Hopes Plenty 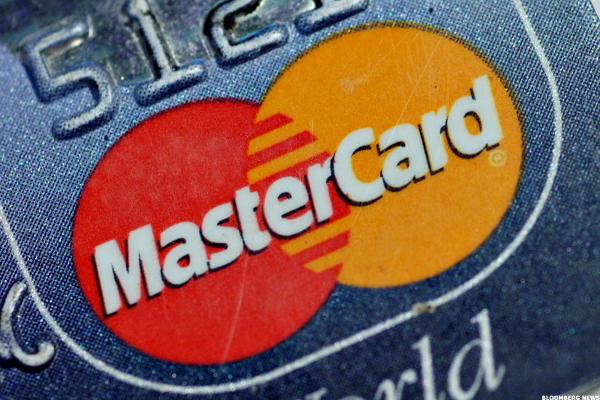 For the first time in 20 years, MasterCard (MA)  recently unveiled a new logo — this one with a flatter, cleaner look with the company’s name written in lowercase letters. The company hired design firm Pentagram to help it remodel from its older 3D look.

Take our interactive quiz to see if you can recognize some famous companies’ original logos.

“The whole category of credit cards itself is being challenged by mobile payments,” said John Paolini, executive creative director at Sullivan, which calls itself a “brand engagement” firm. 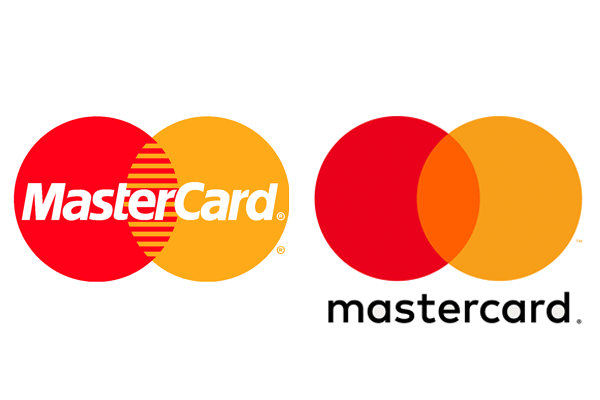 MasterCard has its hands full marketing itself to a generation that is increasingly saying no to credit cards. Despite this trend, MasterCard’s stock has climbed almost 200% in the past five years, due to the increased use of debit cards as well as increases in consumer spending following the recession.

“Credit cards have become so commoditized and new generations of consumers are not finding value in them,” Paolini said. “This is the right time for Master Card to signal a significant change in their identity.”